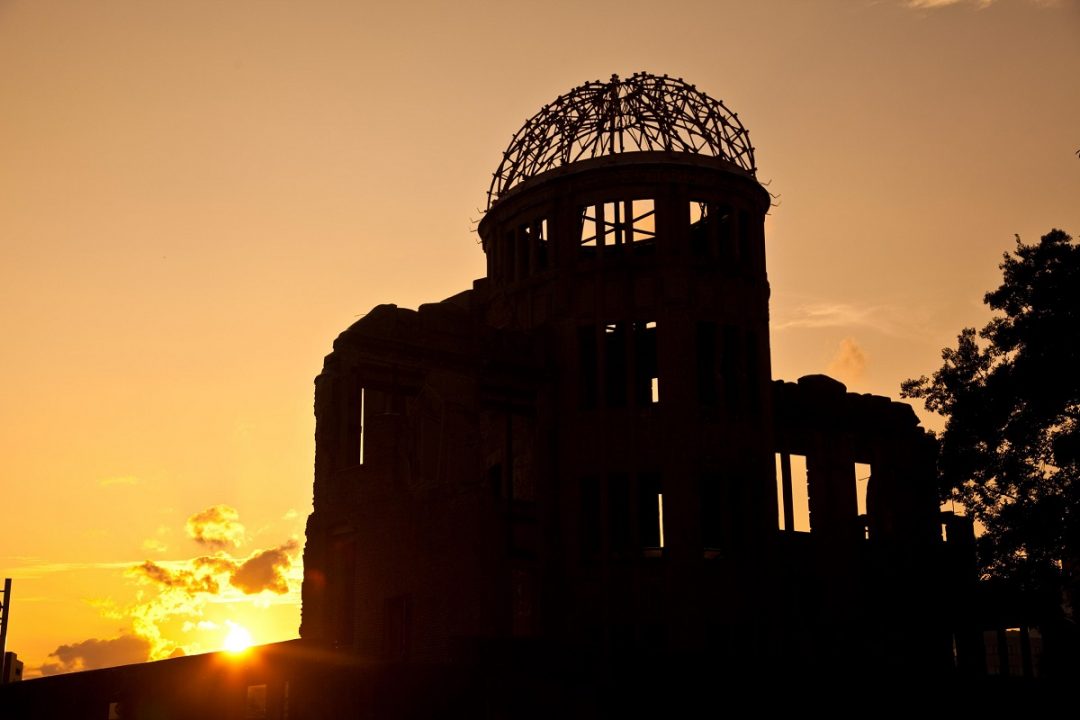 See the calamity of war and nuclear weapons

Take the tram from JR Hiroshima Station, and get off at Genbaku Dome Mae station

The Atomic Bomb Dome was originally built in 1915 as the Hiroshima Prefectural Industrial Promotion Hall. On August 6, 1945, an atomic bomb was dropped for the first time in human history on Hiroshima City, instantly annihilating the urban area. A great many lives were lost as a result. The Atomic Bomb Dome remains to convey that calamity to modern day as a site for so-called grief tourism, continuing to make its visitors think about peace. In December 1996, it was registered as a World Heritage Site, under the name “Hiroshima Peace Memorial.” 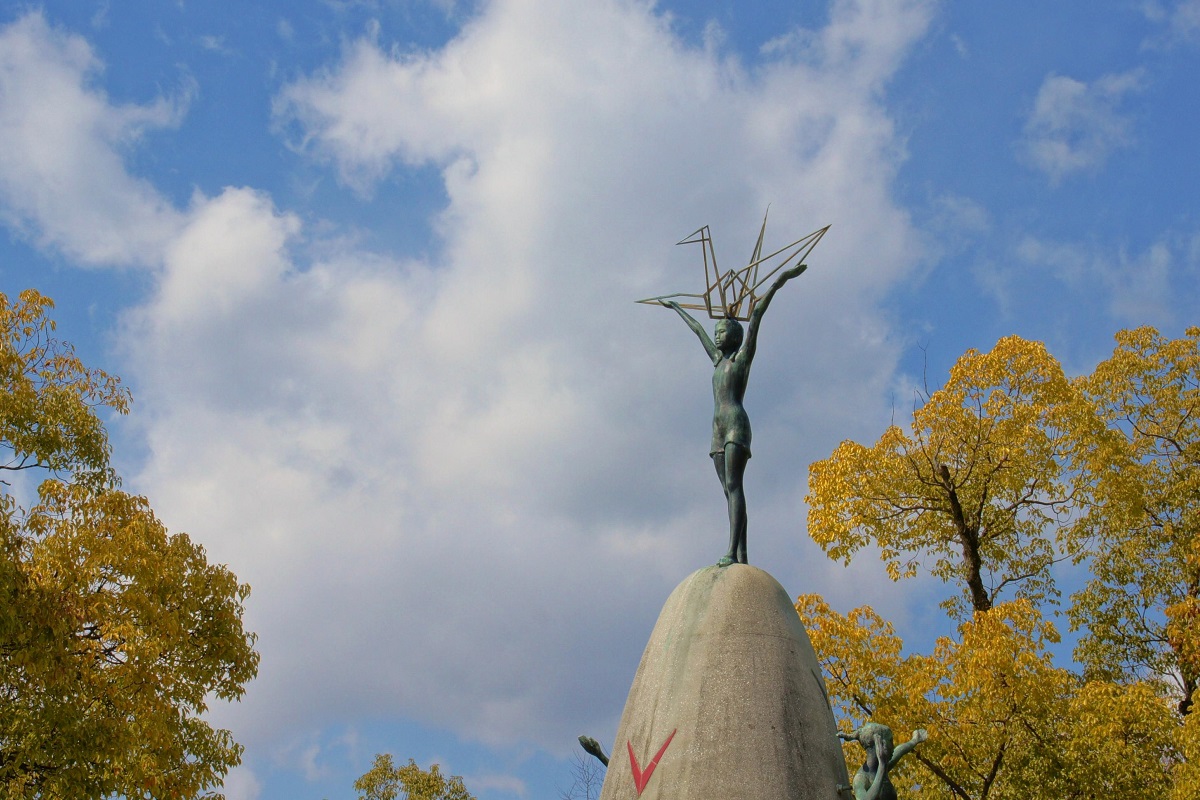 The Peace Memorial Park, located next to the Atomic Bomb Dome, is home to the Hiroshima Peace Memorial Museum, which conveys the horrifying reality of atomic bombs through photos, remains of bombing victims, and their video testimonies. The park also contains the Cenotaph for Atomic Bomb Victims, inscribed with the words “Let all the souls here rest in peace, for we shall not repeat the evil,” and monuments made with the desire for peace in mind, such as the Children’s Peace Monument and the Peace Bell. It is the perfect place to appreciate the peace we have now while listening to the ringing of the bell.