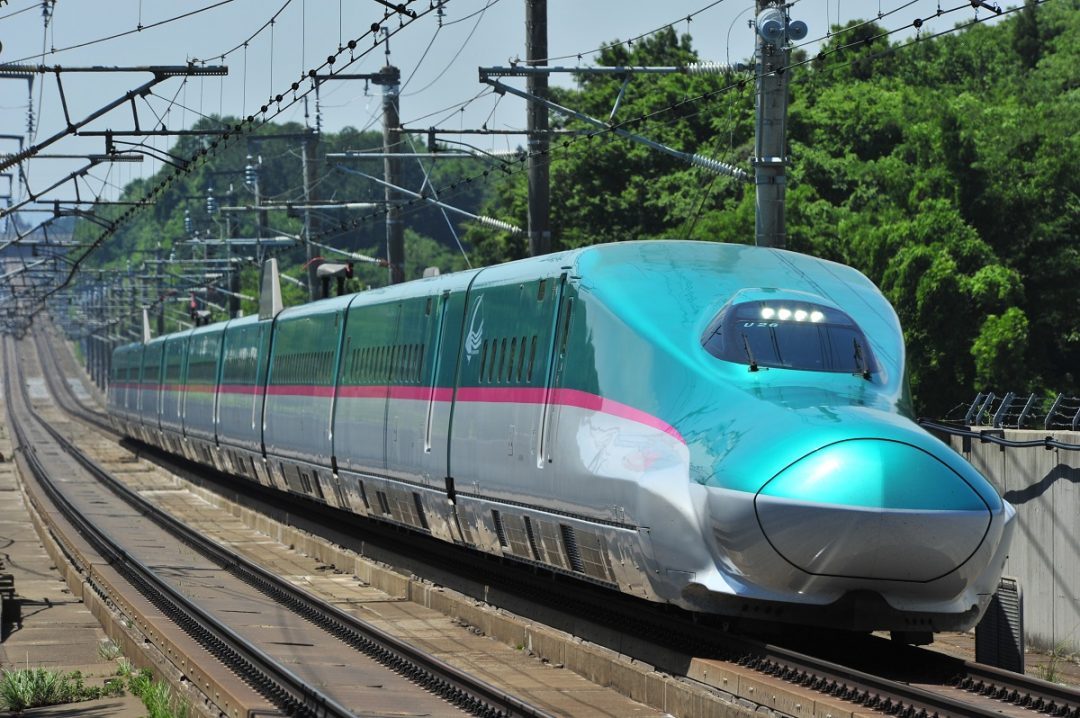 There are nine Shinkansen lines, and 18 named trains run along these lines. Of these, here we will introduce nine of the named trains that run through the Hokkaido and East Japan areas. Prepare now so you don’t get lost when you actually ride the trains!

*The photographs show the main train cars operated for their corresponding named train, but sometimes different cars are used.