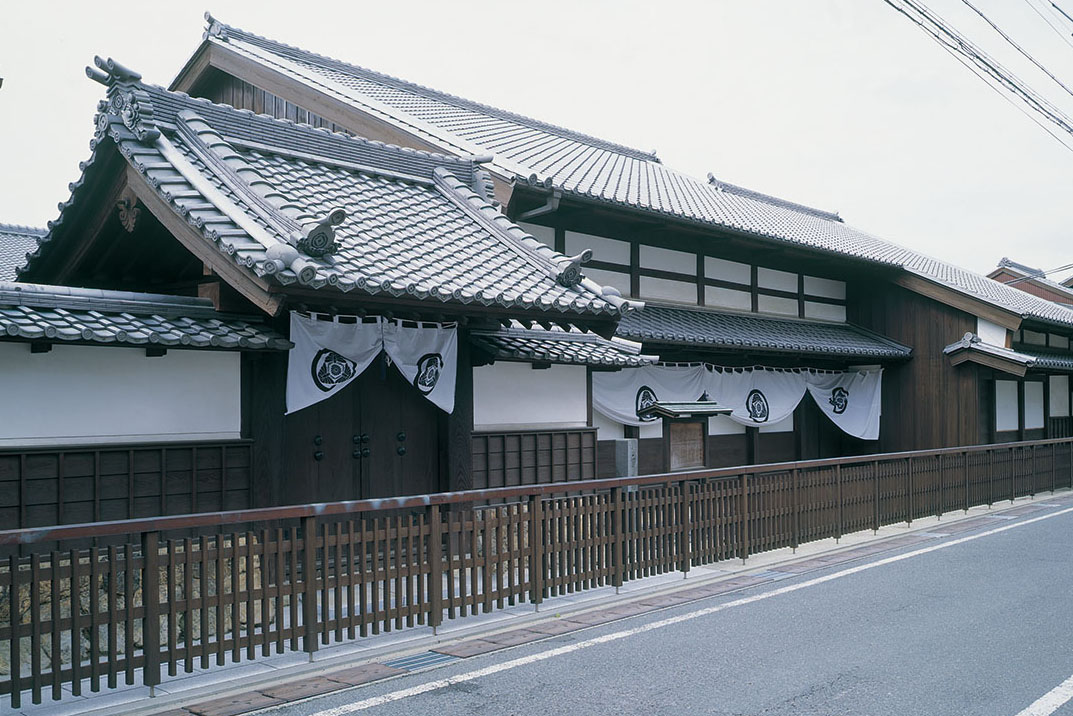 (It takes about 6 minutes to Futagawa Station from Toyohashi Station, a stop on the Tokaido Shinkansen)

(It takes about 6 minutes to Futagawa Station from Toyohashi Station, a stop on the Tokaido Shinkansen)

Monday (If Monday falls on a national holiday, closed on the following day)

※ ( ) is the adnussuib fee for groups of more than 30 persons and for advance tickets.

A facility where you can experience travel during the Edo period 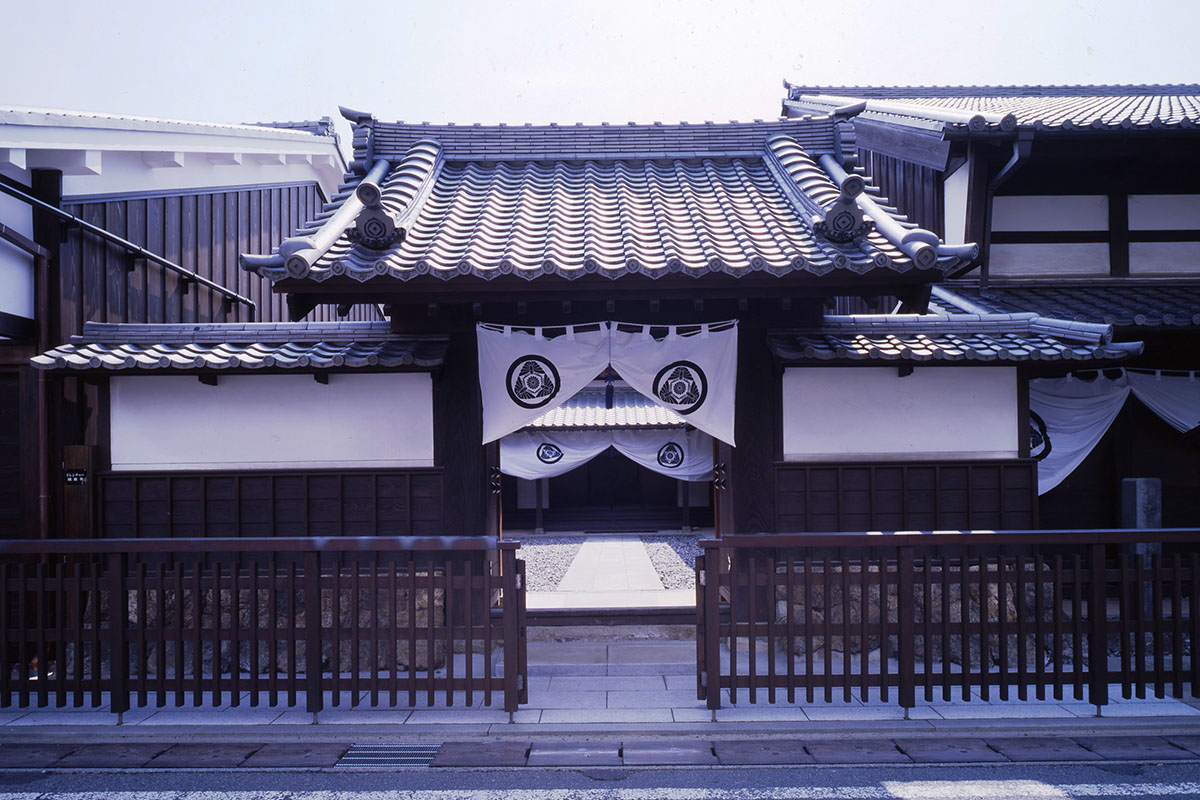 Futagawa Town and Oiwa Town in Toyohashi City are the location for what was once Futagawa Shuku, an inn town that was the 33rd of 53 stations along the Tokaido Road during the Edo period. The Futagawa Shuku Honjin Museum conserves and exhibits the Futagawa Honjin daimyo inn and also has the theme of transportation during the Edo period. This Honjin, as well as Tanaka’s Honjin (a National Historic Site) in Kusatsu City, Shiga Prefecture, are the only remaining Honjin inns on the Tokaido Road.

A place that welcomed daimyo during the Edo period 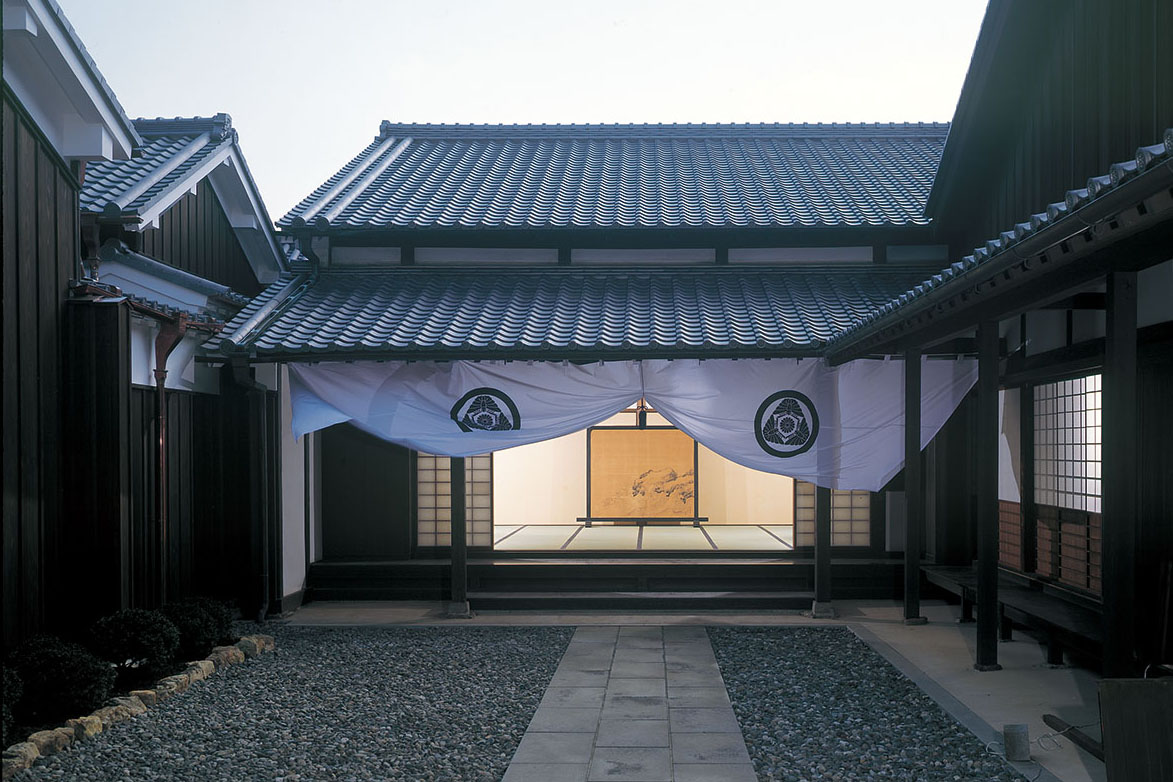 Futagawa Shuku Honjin is the remains of the inn which the Baba family worked in from 1807 to 1870. Repair work was conducted for three years from 1988, and now reproduces its appearance from the end of the Edo period when it was at its best. There were repairs to buildings such as the main house, the lobby building, and the storehouses, and the studio was also renovated.

The restored inn and merchant’s house also cannot be missed. 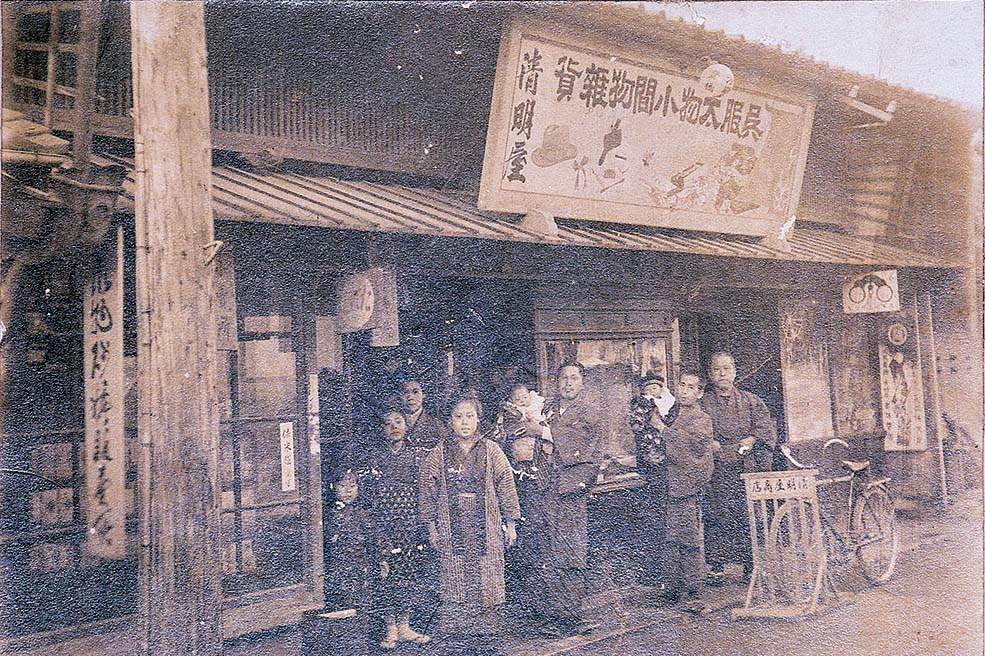