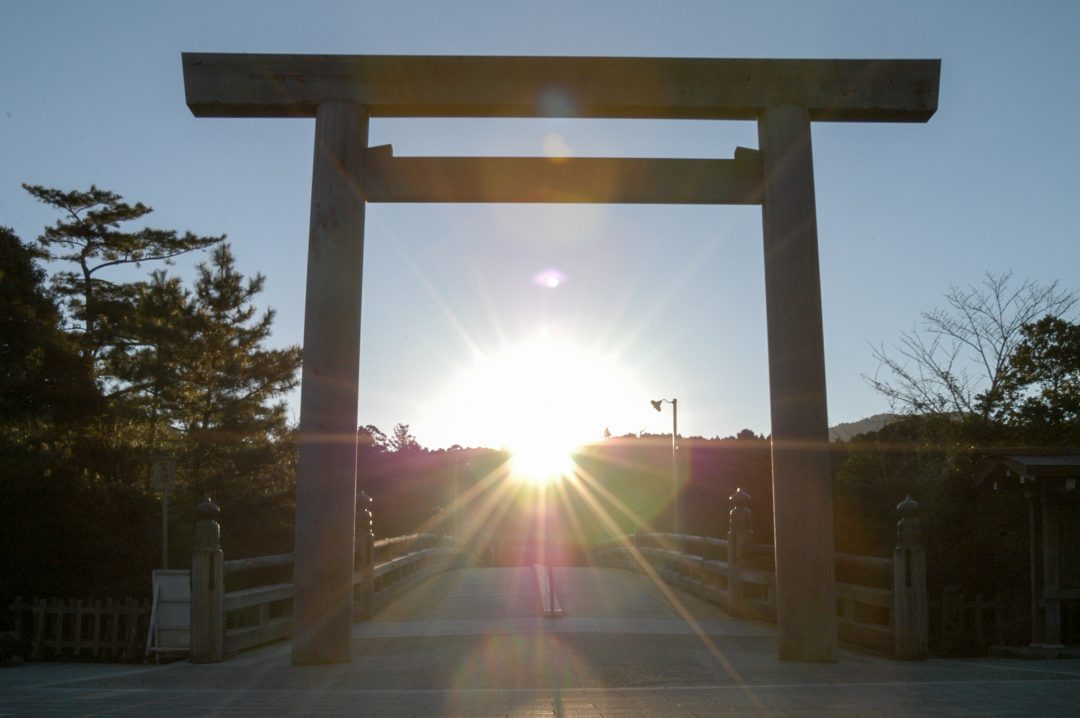 A majestic shrine with a long history

Journey to the extraordinary Ise-Jingu Shrine 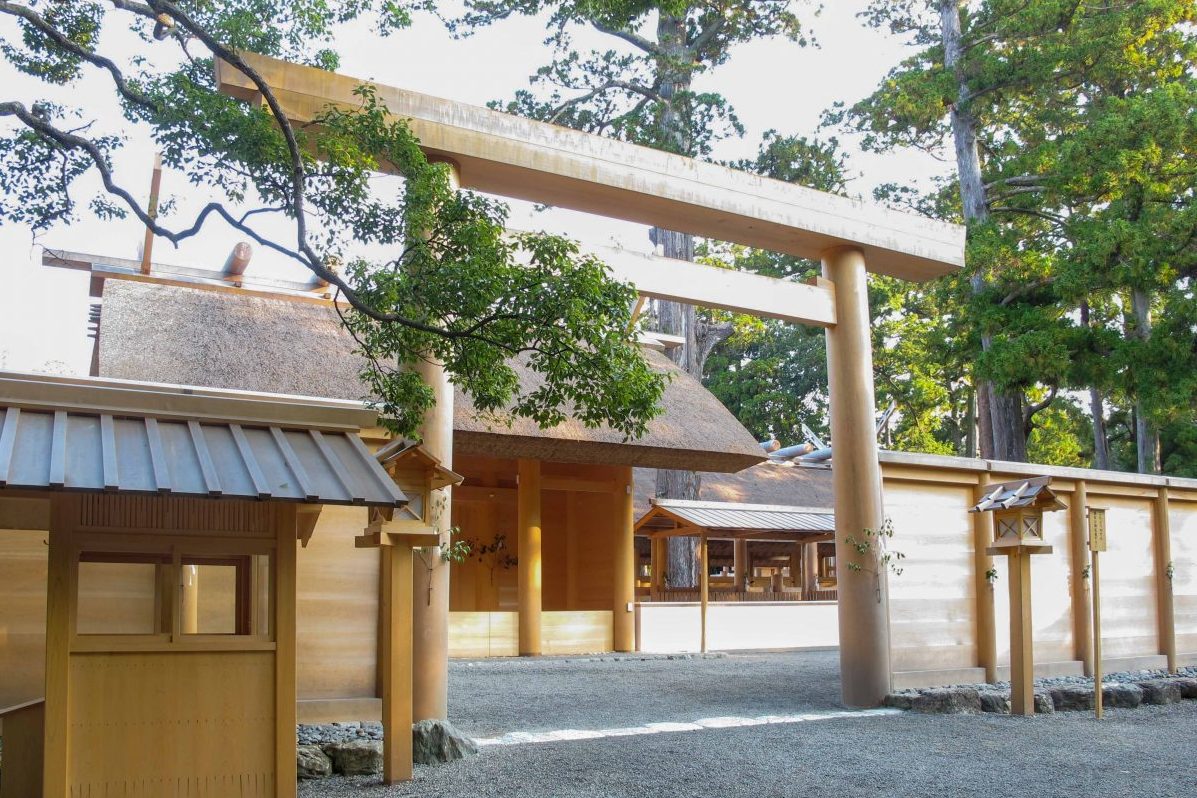 Ise-Jingu Shrine is officially a jingu Shinto shrine comprised of a total of 125 gusha shrines including Naiku (Inner Ise Shrine) and Geku (Outer Ise Shrine). According to the Nihon Shoki (The Chronicles of Japan), Shinto shrines began about 2,000 years ago when the Sun Goddess Amaterasu Oomikami built the Inner Ise Shrine at the top of the Isuzu-gawa River in Ise. Once every 20 years, the Shikinen Sengu Ceremony is conducted for the Inner Shrine and Outer Shrine as well as 14 auxiliary shrines with a deep connection to them. In the ceremony, the main shrine building is rebuilt exactly as it was before in a nearby location and the shintai, the object in which an enshrined deity resides, is moved to the new shrine.

It was a customary practice in the past to make a pilgrimage to Ise-Jingu Shrine by first visiting the Outer Shrine and then the Inner Shrine. Pilgrims wanted to “feel close to the gods,” and were careful to wear clothing and exhibit conduct respectful to the gods. Because the shrine area from the first torii gate to the inner shrine is a pure area, the mind and body are purified through washing the hands at the temizuya in front. At the Outer Shrine where the temizuya is located you should keep left when walking, while you should keep right at the Inner Shrine. It is customary to stop before the torii gate and bow, and to give thanks for your daily life at Ise-Jingu Shrine without making self-centered requests.

Approach the gods with a tranquil mind 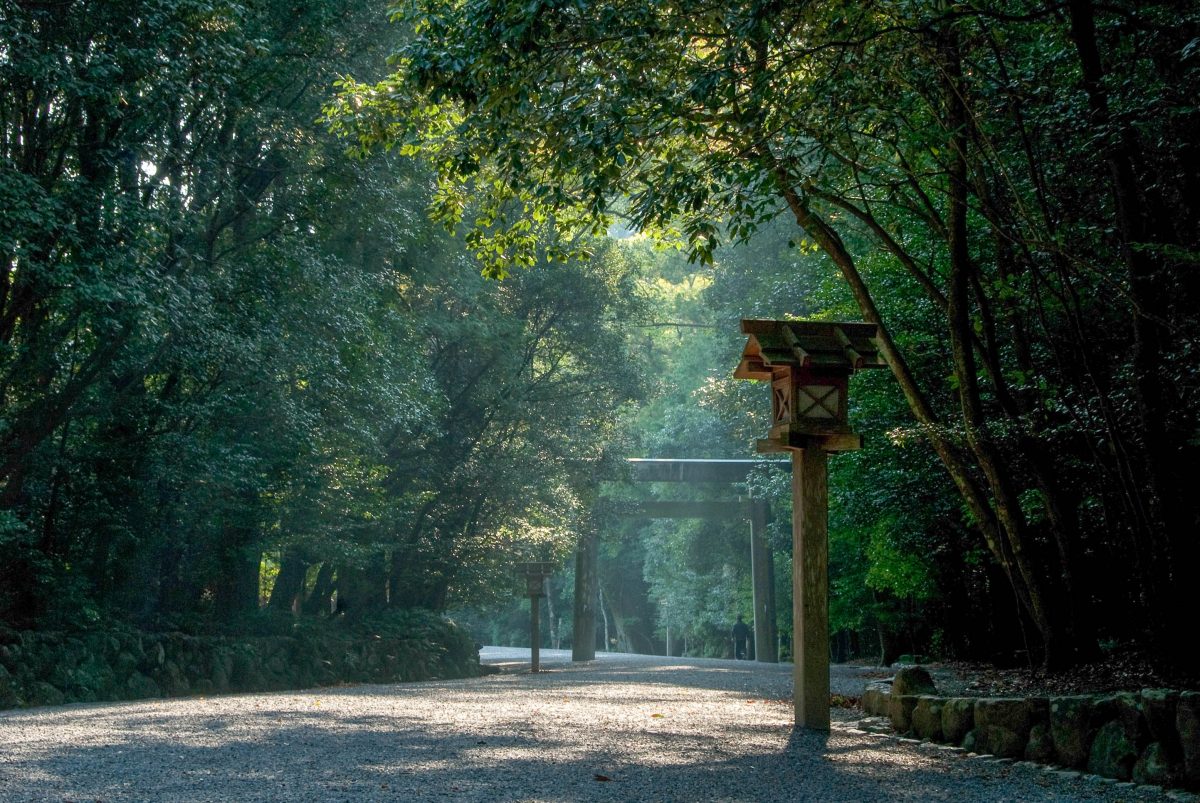 Ancient protective trees line the sides of the road approaching the Inner Shrine, including a large Japanese cedar tree said to be 700 years old, making you keenly understand the long history of the shrine and stand in awe of life. The gate to Ise-Jingu Shrine opens early at 5:00. About 8 million worshippers visit throughout the year, but the mornings are the best time for a peaceful visit without many people. It is thus recommended to visit in the early morning to fully enjoy the pure atmosphere within the shrine grounds.