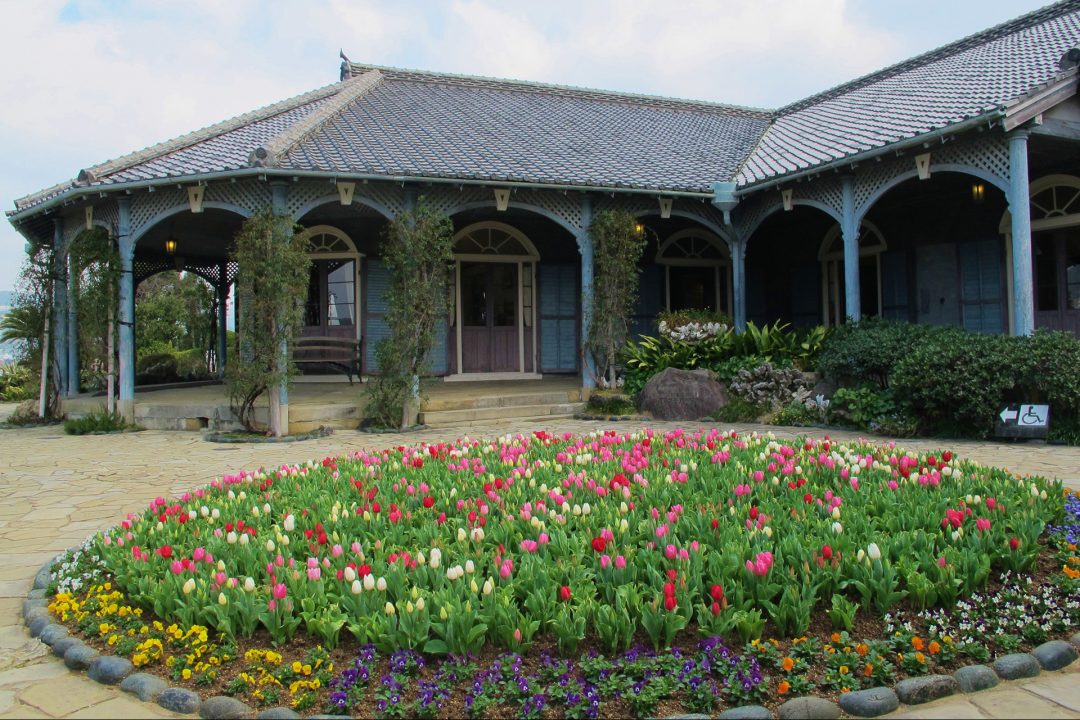 From Nagasaki Station, take the tram for about 10 minutes

*Night admission is also offered, but please note that the times differ each day.

Slip back in time while visiting the elegant multicultural residences 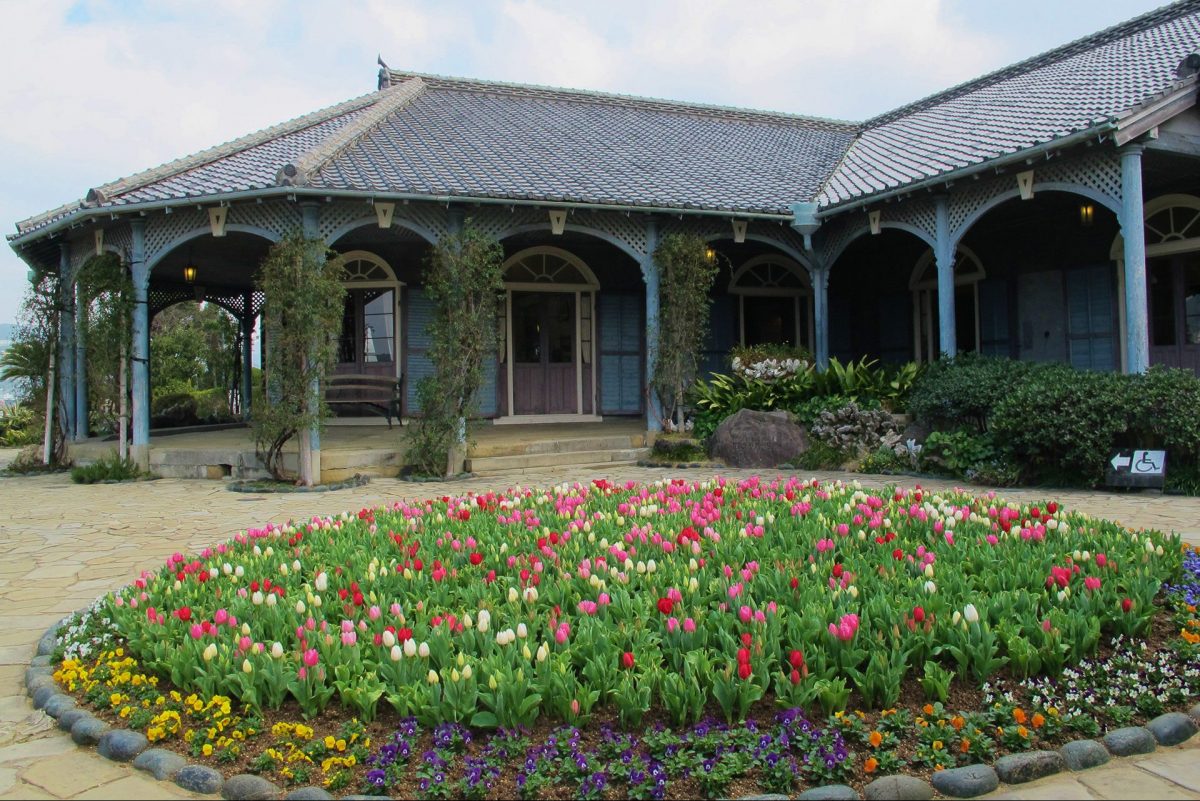 Glover Garden contains the former residences of the merchants Thomas Blake Glover, Frederick Ringer, and William Alt as well as six Western-style buildings from the Meiji period that were within Nagasaki City and relocated and restored here.

The residences of foreign merchants who supported the modernization of Japan 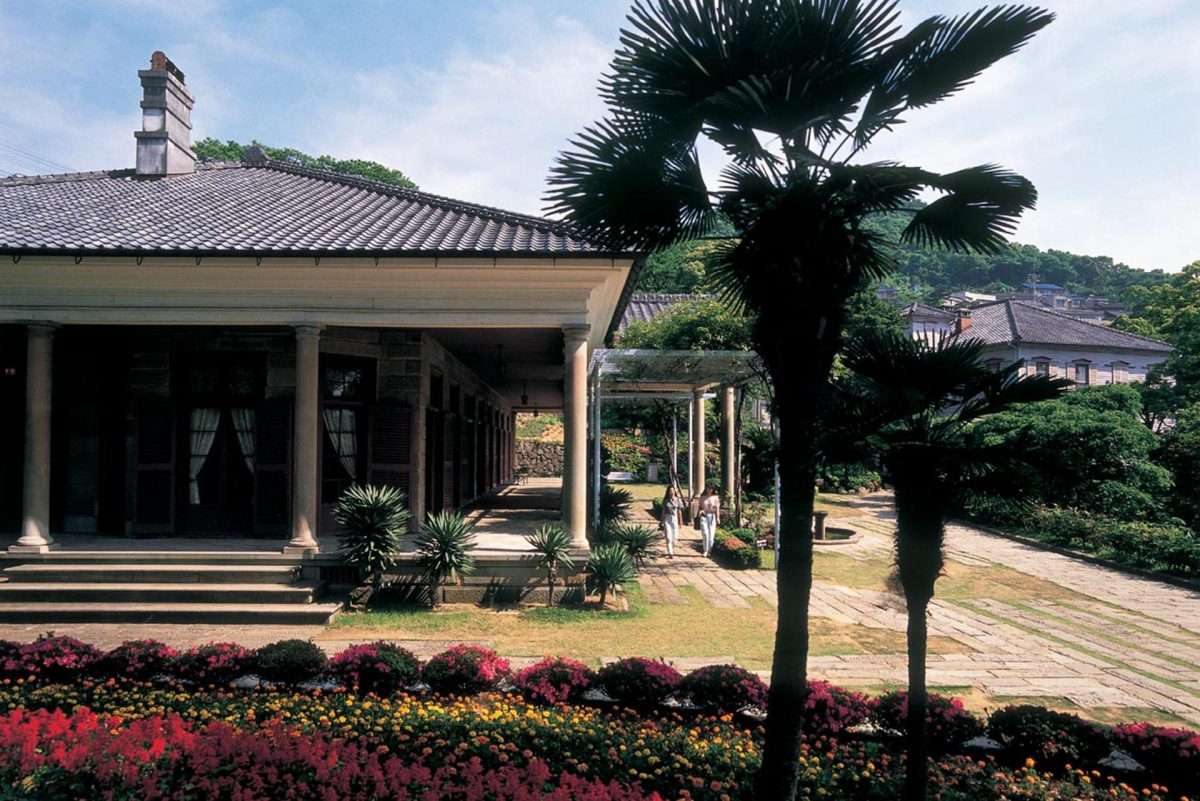 The former Glover Residence, Alt Residence, and Ringer Residence were built in the area demarcated by the government for foreign residents, and are now national Important Cultural Properties. The former Glover Residence is also registered as one of the UNESCO World Heritage Sites of Japan’s Meiji Industrial Revolution. The other six Western-style residences were built throughout Nagasaki during the Meiji period and later relocated and renovated in Glover Park. All the buildings are important structures that feature details that help us learn about Meiji period Nagasaki. 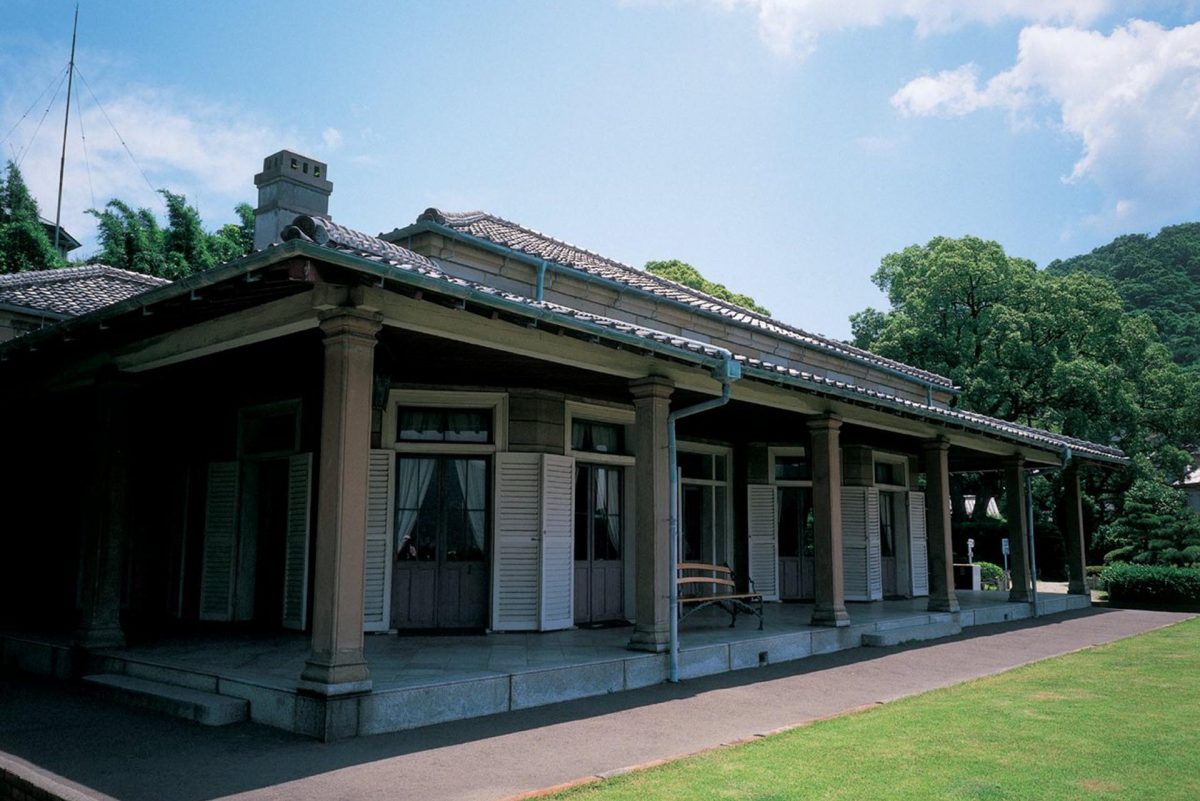 Glover, born in Scotland, arrived in Nagasaki at the age of 21 at the same time as its port first opened in 1859. He founded the Glover Trading Company. During the upheaval at the end of the Edo period, he provided major unstinting support to young people, including providing behind-the-scenes help to the drivers of Japan’s modernization and assisting future leaders such as Hirobumi Ito to study abroad in the United Kingdom. He enjoyed a rich family life as well, raising children with his wife Tsuru, creating a loving family, and leading a harmonious life in Japan.

Slip back in time while visiting the elegant multicultural residences 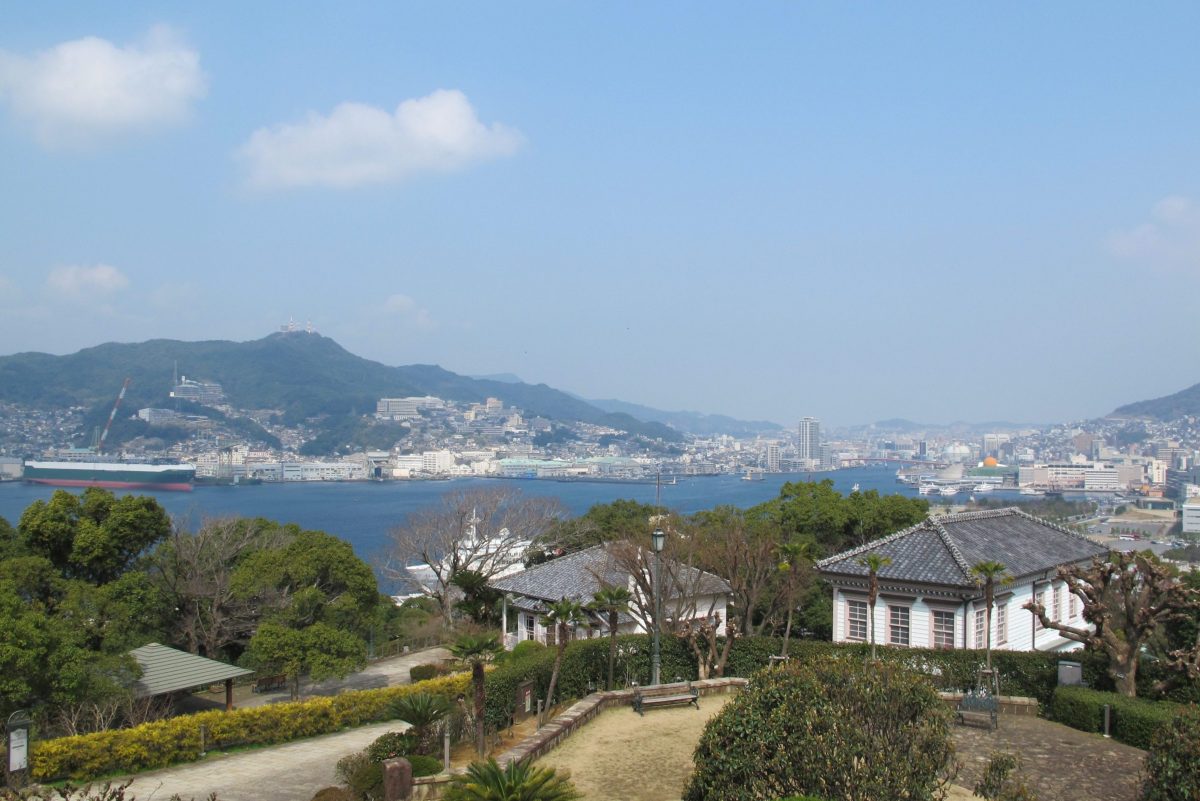 You’ll create beloved memories while visiting this location that features the vestiges of its time as an area for foreigners such as stone pavement and steps, a sweeping view of Nagasaki Port, and an atmosphere rich with history and culture.